Barcarena is a municipality located in the State of Pará, in northern Brazil. As a coastal town located in the Amazon and at the intersection of several rivers and the Atlantic Ocean, Barcarena is highly vulnerable to the effects of climate change. Faced with increasing threats of soil erosion and landslides, the municipality has been implementing actions to achieve sustainability for more than a decade, making it a benchmark in the State of Pará for its path towards the implementation of the 2030 Agenda. The city demonstrated its leadership at the state level by aligning its public policies with the Sustainable Development Goals (SDGs) and creating means and instruments for their municipalization.

Barcarena: a state pioneer in the institutionalization of sustainable development goals.

In 2013, Barcarena began its process of institutionalizing the UN development agendas by materializing its commitment to align all the plans, programs and projects featured in its 2014-2017 Multi-Year Plan (MYP) to the then Millennium Goals. This practice was replicated in Barcarena’s 2018-2021 MYP and, more recently, in its 2022-2025 MYP, now aligning with the SDGs.

Years later and, with the aim of renewing its commitment to sustainability, the municipality implemented an observatory to monitor the integration of the 2030 Agenda with its local policies. As part of this work, indicators with disaggregated and geo-referenced data were developed and partnerships were created with government institutions, civil society organizations and universities.

These actions shifted some paradigms in the municipal management model by strengthening the structure and capacity building of the institution and reinforcing social participation in decision-making processes, allowing the municipality to meet the real demands of the population.

Increased heat waves, flooding caused by intensified rainfall, and landslides on the outskirts of the city caused by rising tide levels are just a few examples of the most visible challenges related to climate change impacts in Barcarena. In response, one of the municipality's priorities has been to adopt emergency adaptation and mitigation measures to counteract the economic, social and environmental impacts that the city is already suffering and, in turn, prepare to reduce future risks.

Among the most important adaptation actions the municipality has implemented are the inclusion of the Environmental Agenda in the school curriculum and raising public awareness of climate change, as well as promoting initiatives to preserve and expand some urban green areas through the "Trees in Cities Challenge" and implementing strong infrastructures that would protect the population from extreme natural phenomena, among others.

The city has also reinforced its commitments at the international level, joining the Brazilian Alliance for Ocean Culture (promoted by MCTI, UNESCO and UNIFESP), which seeks to align and strengthen local policies with the objectives set out in the framework of the Decade of the Oceans; and the Race to Zero, Race to Resilience, Cities4Forests and Global Compact of Mayors for Climate and Energy initiatives. 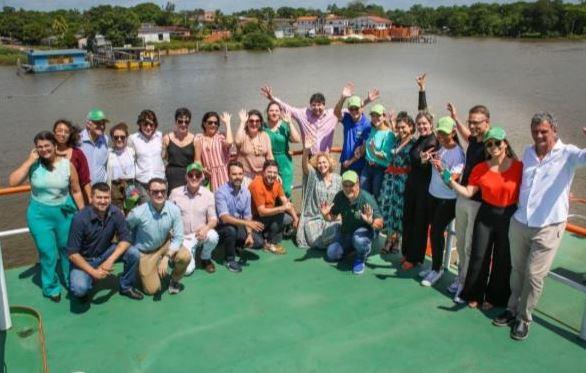 Strengthening the pathway to resilience through the MCR2030 initiative

Another one of Barcarena's key actions to achieve resilience and address climate change-related challenges is to align with major global sustainable development agendas, including the Sendai Framework for Disaster Risk Reduction. With that in mind, in 2021, the city joined the MCR2030 initiative with the aim of boosting disaster reduction awareness actions, developing and implementing a participatory and multi-sectoral resilience strategy, and implementing measures to make the city resilient.

Since joining RCM2030, Barcarena has promoted awareness-raising actions and events on resilience and has launched its Roadmap to Resilience. Similarly, the municipality has had the chance to access tools such as UNDRR’s Scorecard and relevant information that has enabled it to map its risks and plan actions to mitigate them. In addition, the city has participated in several workshops with different cities from the region where experiences about resilience were shared, which has allowed it to learn from successes and failures in disaster risk management.

Finally, in order to align itself with the Ten Essentials for Making Cities Resilient and to strengthen its participation in the initiative, this year the municipality created the Multisectoral Committee responsible for preparing and implementing its Disaster Risk Reduction Strategy. The aim is for it to be a cross-cutting strategy that covers the economic, social, environmental and institutional areas that can integrate various planning and management tools and different sectors of society, and that takes into account the risks (natural or otherwise) that the locality already faces and could face in the future. 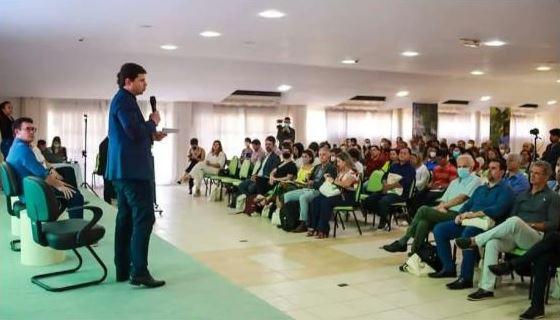