Americas and the Caribbean

The Americas and the Caribbean region is mainly urban.  It is estimated that 81% of the population lives in cities, and in 2018, about 15% of the total population was concentrated in six cities with more than ten million inhabitants each. By 2050 it is expected that more than 90% of the population of the region will be urban.

Urban centers also play an important role in the region’s economic development, with ten of its largest cities accounting for one third of total gross domestic product. However, it is small and medium-sized cities that are growing rapidly. This translates into disorganized urban sprawl, with inadequate planning processes that further stretch spatial and socio-economic exclusion, and inequities.

The commitment of cities in the region to strengthen their resilience and pursue risk-informed sustainable development became evident with the Global Campaign Making Cities Resilient: My City is getting ready!. Cities in the region accounted for about 50% of the world’s registered cities and the eleven Model Cities made significant progress in the Ten Essential Aspects of Developing Resilient Cities.

This new initiative builds on the achievements already made by cities in our region and will drive the resilience building efforts in an increasingly urban envorinment.

Cascos Blancos. Argentina
Cascos Blancos Argentina is an agency under the Ministry of Foreign Affairs, International Trade and Worship which oversees the designing and implementing humanitarian assistance action in Argentina and abroad.

CC35
CC35 is a unique platform that aims to accelerate the commitment of the Capital Cities of the Americas to address the climate emergency that the Planet is currently facing.

Mercociudades
Mercociudades is a network of local governments with the goal of strengthening regional identity and integration to ensure the development of cities and well-being in South America.

Unidad Ejecutiva de Resiliencia. Montevideo
The Unit was established to develop the resilience strategy of Montevideo, through cross-cutting, comprehensive, and multidisciplinary coordination work.

Unidad Nacional para la Gestión del Riesgo de Desastres. Colombia
Coordinates Disaster Risk Management in Colombia, strengthening the capacities of public, private and community entities and society in general, with the purpose of contributing to the improvement of people's quality of life and sustainable development. 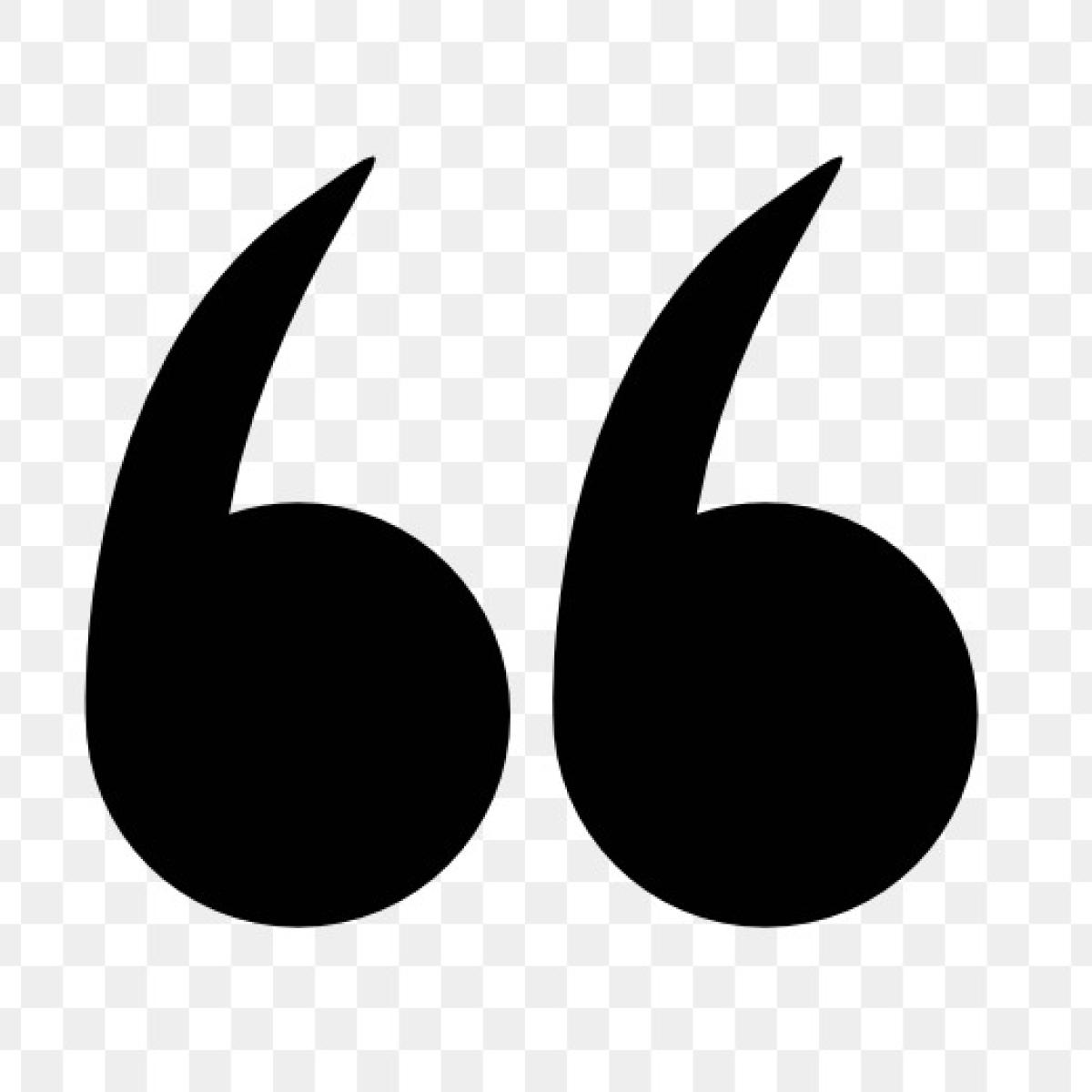 The construction of Quito, as a modern and safe District requires the convergence between the technical-scientific work, the political-administrative will and the acceptance of the city.

The resilient city resists, absorbs, and recovers from disasters, with prevention, investment, planning and linking the three spheres of government (Federal, State and municipal), universities, research institutes, and civil society.

Prevention is not only our strength but our best strength

To learn to live with the rivers is the way, they are part of our environment; and [we should] be prepared for difficult situations to achieve a rapid recovery in case of crisis. A planned urban growth, respectful of its environment is fundamental to project a sustainable city.

How to get involved

Connect with the Americas and the Caribbean 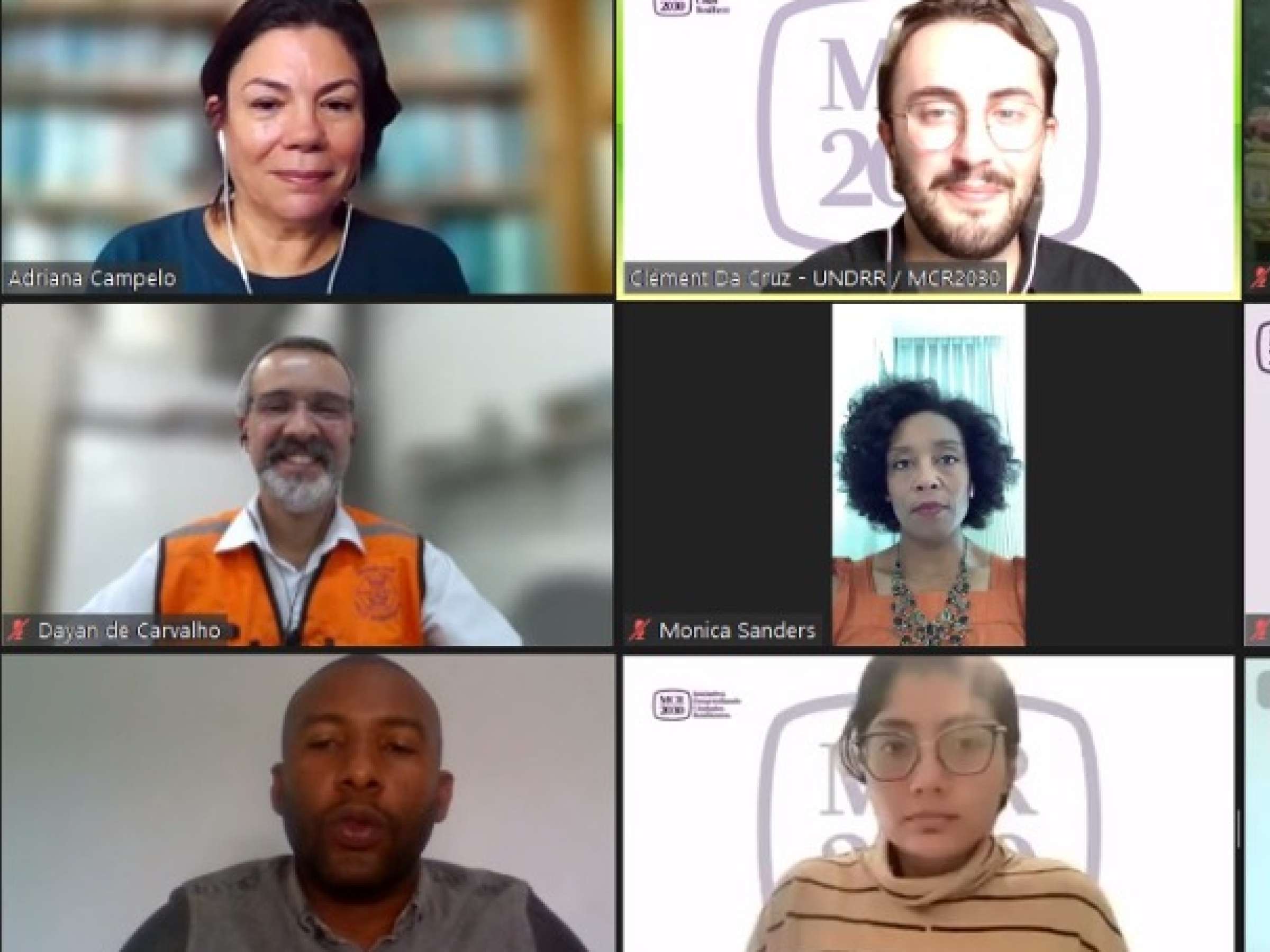 MCR2030 LABS: experience-sharing on the integration of innovative technological solutions 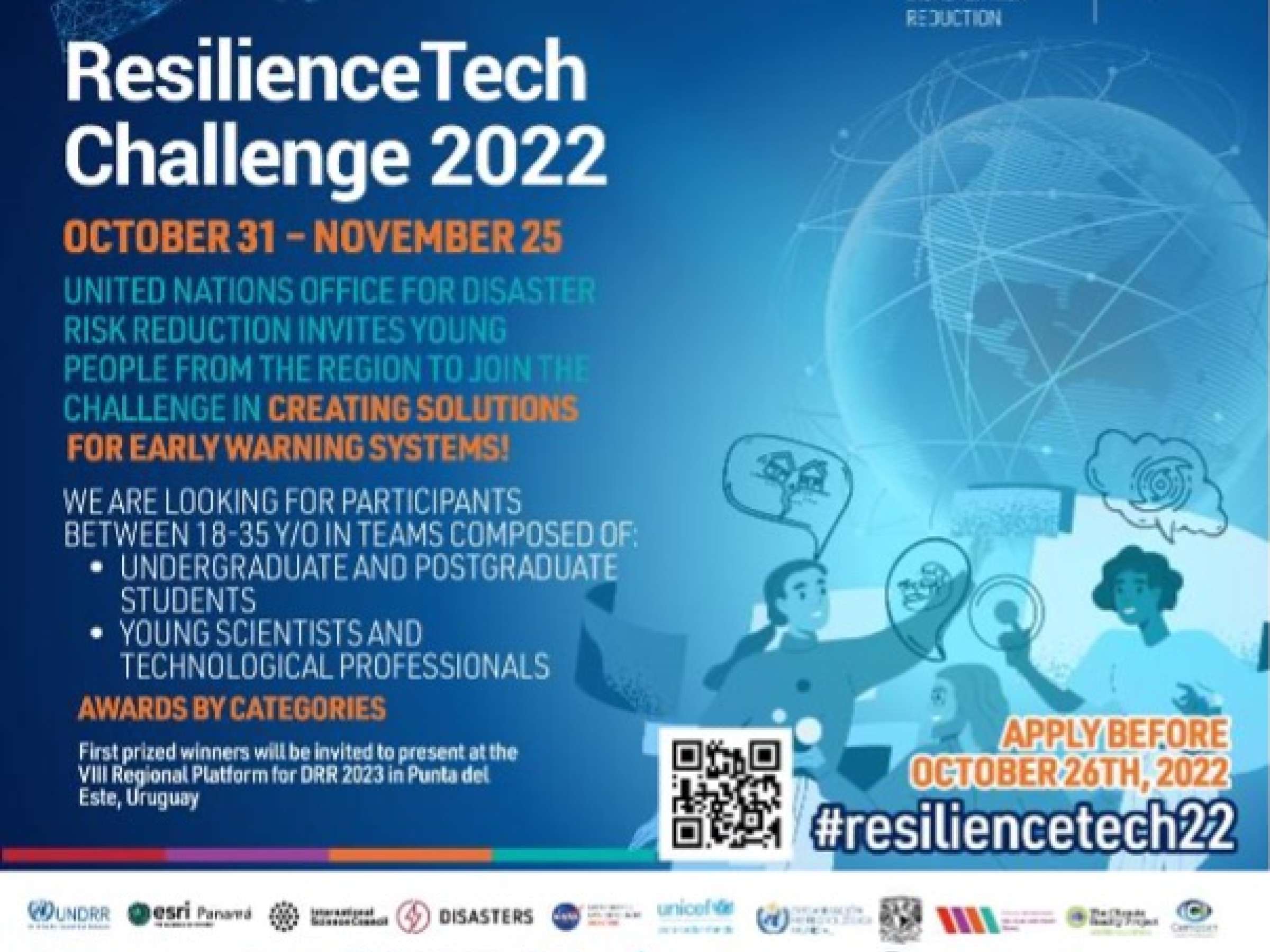 MCR2030 and Curitiba participate in the ResilienceTech Challenge 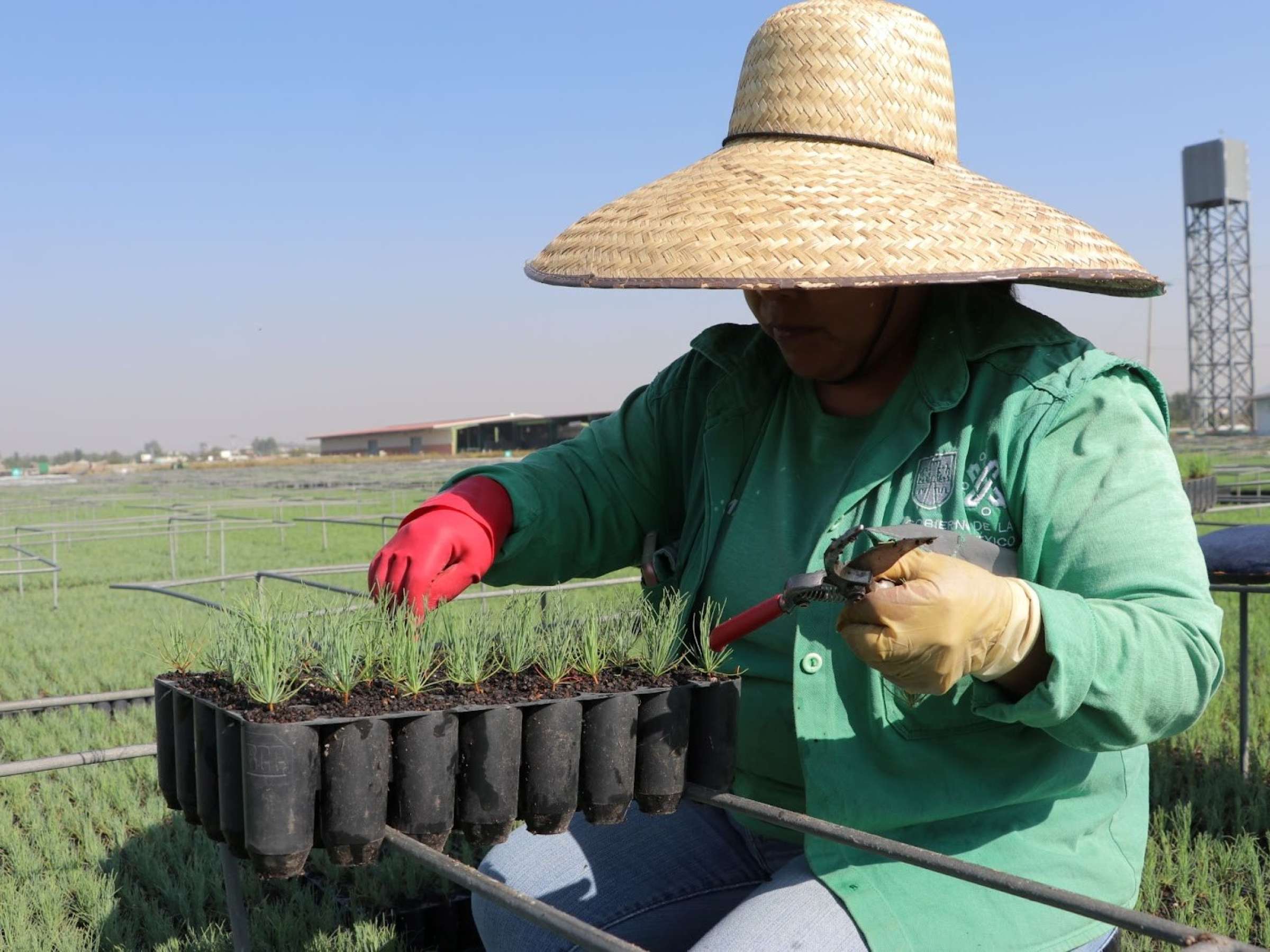 Partners leading the way in this region Join MCR As a Partner

Protecting communities and helping them thrive

MCR Campaign participants from 2010 to 2020 worked tirelessly to reduce disaster risk in their cities, sharing knowledge. Thousands of participating cities and supporters collaborated over a series of planning sessions, conferences, meetings, and seminars to better protect their villages, towns, and cities.

As of September 2016, the Campaign works with over 3,400 cities globally, ranging from major cities such as Mumbai and Cape Town to small towns in Austria, Chile, Pakistan and beyond.