UN-led initiative recognizes city of Amadora as a Resilience Hub 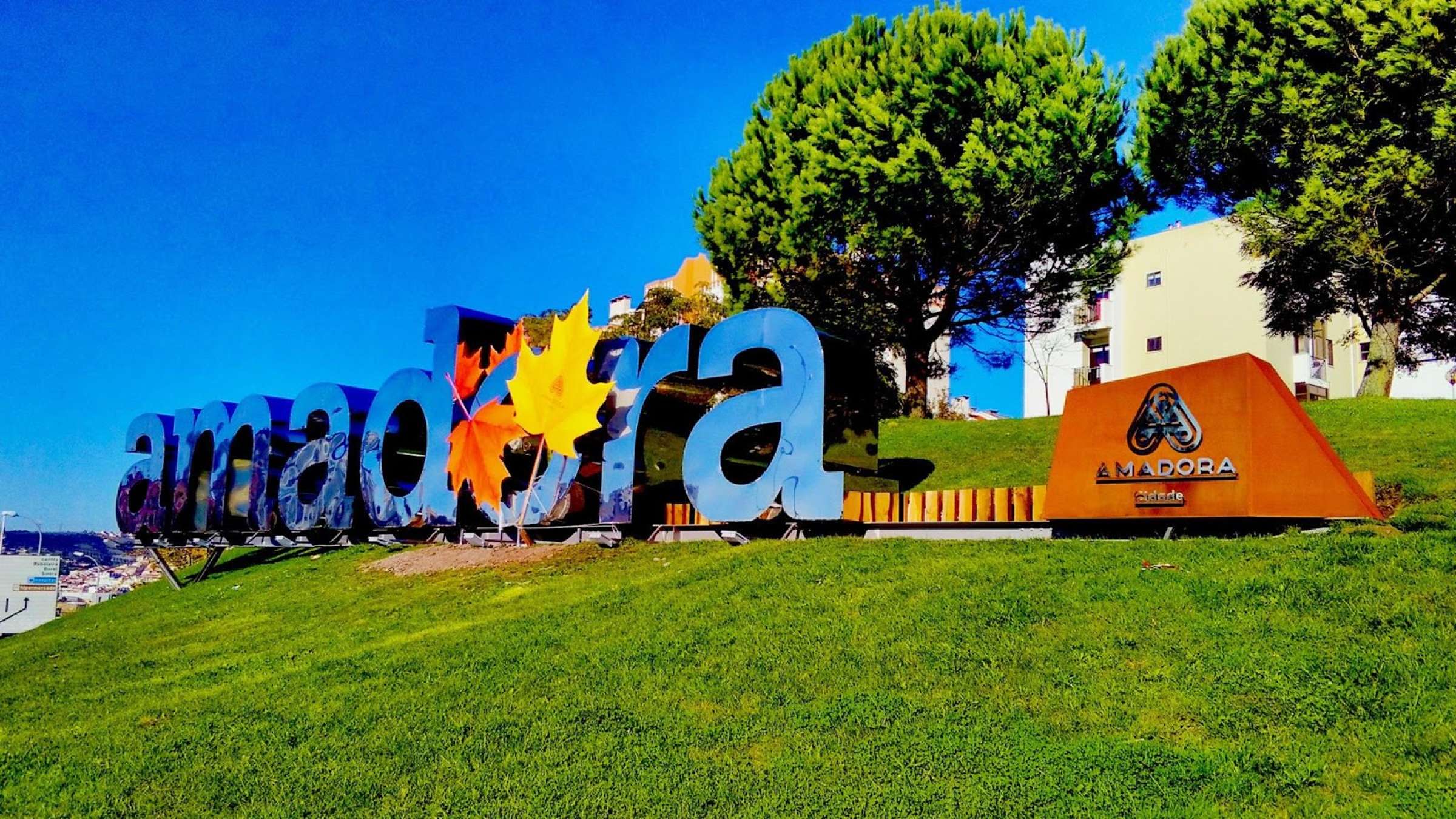 November 22, 2022, Brussels, Belgium – The Portuguese city of Amadora received recognition today for its leadership on climate action and resilience.

At an official meeting in Brussels, the United Nations Office for Disaster Risk Reduction (UNDRR) and its partners in the Making Cities Resilient 2030 (MCR2030) global collaboration welcomed Amadora as one of its Resilience Hubs.

The recognition means that the city, which has a population of almost 200,000 people, has an established track record in disaster risk reduction and resilience and is committed to support and mentor other MCR 2030 municipalities.

Amadora’s location, demography, and social context have made it vulnerable to a range of hazards, including heat waves, floods, rural fires, landslides and earthquakes, which have sometimes led also to urban fires and traffic accidents. And such disasters have taken a toll on the town’s socio-economic conditions, enabling the rise of unemployment, poverty, and crime.

Standing some 10km to the northwest of Portugal’s capital, Lisbon, Amadora was rated highly for its extensive community partnerships, which have helped to build more resilient neighbourhoods.

Ms. Carla Tavares, Mayor of Amadora, highlighted the city's commitment to building resilience: "In MCR2030 our strategy is quite simple: coordination, motivation and participation. Strong leadership is vital to be successful and empower all communities to participate in disaster risk reduction. As a Resilience Hub Amadora will strengthen partnerships between local, national and international actors for resilience action plans implementation."

Mr Bivol noted other awards for Amadora’s leadership on disaster resilience, first as a Role Model City in the initial MCR campaign and later as part of the MCR2030 initiative itself. The UN Regional Officer then acknowledged the city’s impressive lead in terms of climate change adaptation.

“We hope that becoming a Resilience Hub will further elevate Amadora’s already impressive role as a global leader, point of reference, and inspiration for climate action and resilience building.”

About UNDRR UNDRR sits at the centre of the UN system for reducing risk, coordinating risk reduction activities towards a more resilient future, and protecting gains made towards the Sustainable Development Goals. Covering 55 countries, its Europe and Central Asia supports the development of policies and actions towards a more resilient future. We assist countries to monitor and track achievements towards implementing the Sendai Framework, support the development of national and local DRR strategies, build greater engagement with the private sector, and provide policy advice, particularly around sustainable finance and climate security. UNDRR hosts the Secretariat of MCR2030 which has eleven core partners. https://www.undrr.org/about-undrr-where-we-work/europe-and-central-asia

About MCR2030 MCR2030 is a United Nations-led global collaboration of partners committed to support local governments to strengthen their disaster resilience. MCR2030 has mobilized more than 1,300 local governments representing a population of over 380 million as part of this unique cross-stakeholder initiative that is improving local resilience by making cities safer, preventing risks and promoting innovation and investments. MCR2030 welcomes cities, local governments as well as any other parties wishing to help municipalities prosper through advocacy, knowledge-sharing and city-to-city networks.