Resilient cities care for their most at risk population and provide inclusive platforms for their inhabitants to take ownership and actively plan for preparedness and response to disasters.
Over the last 20 years, major disaster risks in Amadora have included flash floods in urban areas, urban and industrial fires, road accidents, landslides, as well as storms causing damage to buildings and infrastructure. The population of this highly urbanized territory is insufficiently aware or sensitized about the risks and hazards facing them. Addressing key challenges such as the pressures of a densely growing population on land and services – or the adverse effects of climate change causing extreme weather – requires the municipality to prioritize disaster risk management in their agenda, and build community capacity to enable a culture of safety and resilience.
As a role model of the previous Making Cities Resilient Campaign, Amadora has gained expertise in communicating resilience and developing processes to enhance the city’s readiness and response. Engaging disaster risk reduction (DRR) professionals alongside communities at risk has generated practical results, including DRR recommendations, flyers focused on self-protection measures and sharing risk information across a range of communication channels. The municipality has also acknowledged and championed these communities for their strong motivation and organizational skills to build increased disaster resilience. 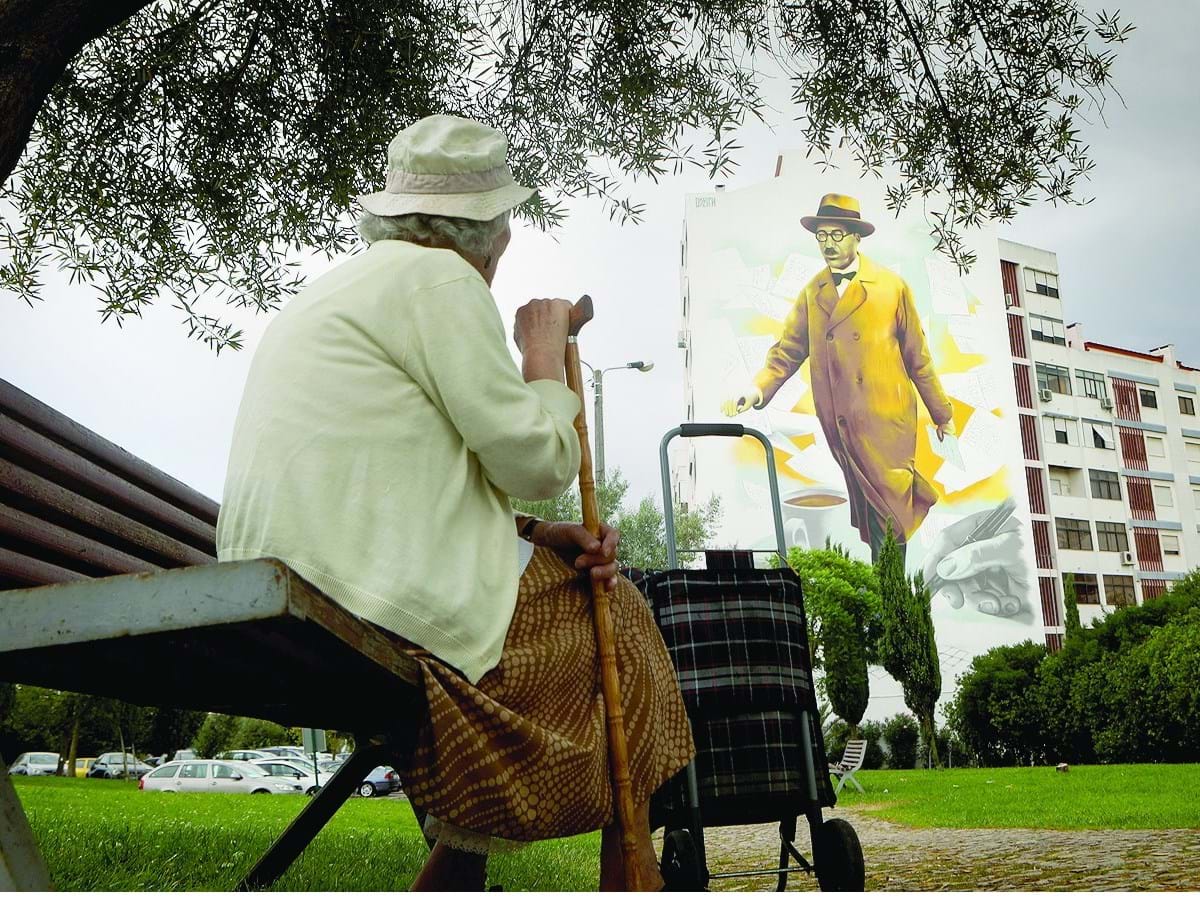 In 2014, the UNDRR dedicated the International Day for Disaster Reduction (IDRR) to the role of the elderly population in community resilience processes. With UNDRR encouragement, Amadora, launched its ‘Senior Academy – Civil Protection Amadora’ initiative in the same year, with the following objectives:
• Increase older person’s awareness of actions to reduce disaster risks;
• Further integrate the elderly population in civil protection mechanisms;
•  Promote the elderly as active, productive citizens by elevating and raising awareness of their role in institutions and wider society.

Currently, the initiative has 18 institutional partners and 24 senior civil protection agents trained in volunteering, relief and security. The Senior Academy has achieved impressive results so far:
• Between 2016-2020, 88 awareness-raising actions were carried out in kindergartens and primary schools with the sessions ‘Educate to Prevent’ and ‘Play to Prevent Yourself’. Senior agents made students aware of disaster risks at home, in public spaces, and provided information on self-protection measures;
• Organizing meetings and thematic workshops between civil protection agents, local stakeholders and senior agents to improve intervention strategies in raising community awareness of these issues;
• Helping senior agents provide logistical and operational support to civil protection municipal service activities - senior agents have participated in 12 community events since 2016.

The ‘Senior Academy – Civil Protection Amadora’ initiative has already earned several national and international distinctions, including the 2017 SASAKAWA Award and the 2020 Portuguese Volunteering Trophy in the senior category.

Amadora has developed an impressive, well-coordinated public relations and education campaign focused on children and elderly people. The city has already reached two important results: firstly, a significant proportion of Amadora’s student population has been introduced to the different risks the city faces. Secondly, many relevant stakeholders e.g. civil protection service, fire service, police service, volunteering from the Senior Academy, the Red Cross and others NGOs, have been involved in the campaign to support the educational and training processes.

The Senior Academy is a world-class example of a successful, inter-generational approach, educating children about risks and about staying safe. Its volunteer work is part of the community’s wider participation in developing a local strategy for resilience. The community’s concerns, taken as an active voice, are essential for a city to holistically work on prevention, relief and recovery processes.

Mayor of Amadora City Council since October 21, 2013, Carla Tavares was the Councilor and Vice-President of the Municipality of Amadora from 2002 to 2013, with portfolios in the areas of education, sport, youth, development social, human resources and finance and also a congresswoman member of the Youth and Sport, Gender parity and family opportunities commissions. She holds a degree in Management from the University of Lisbon.