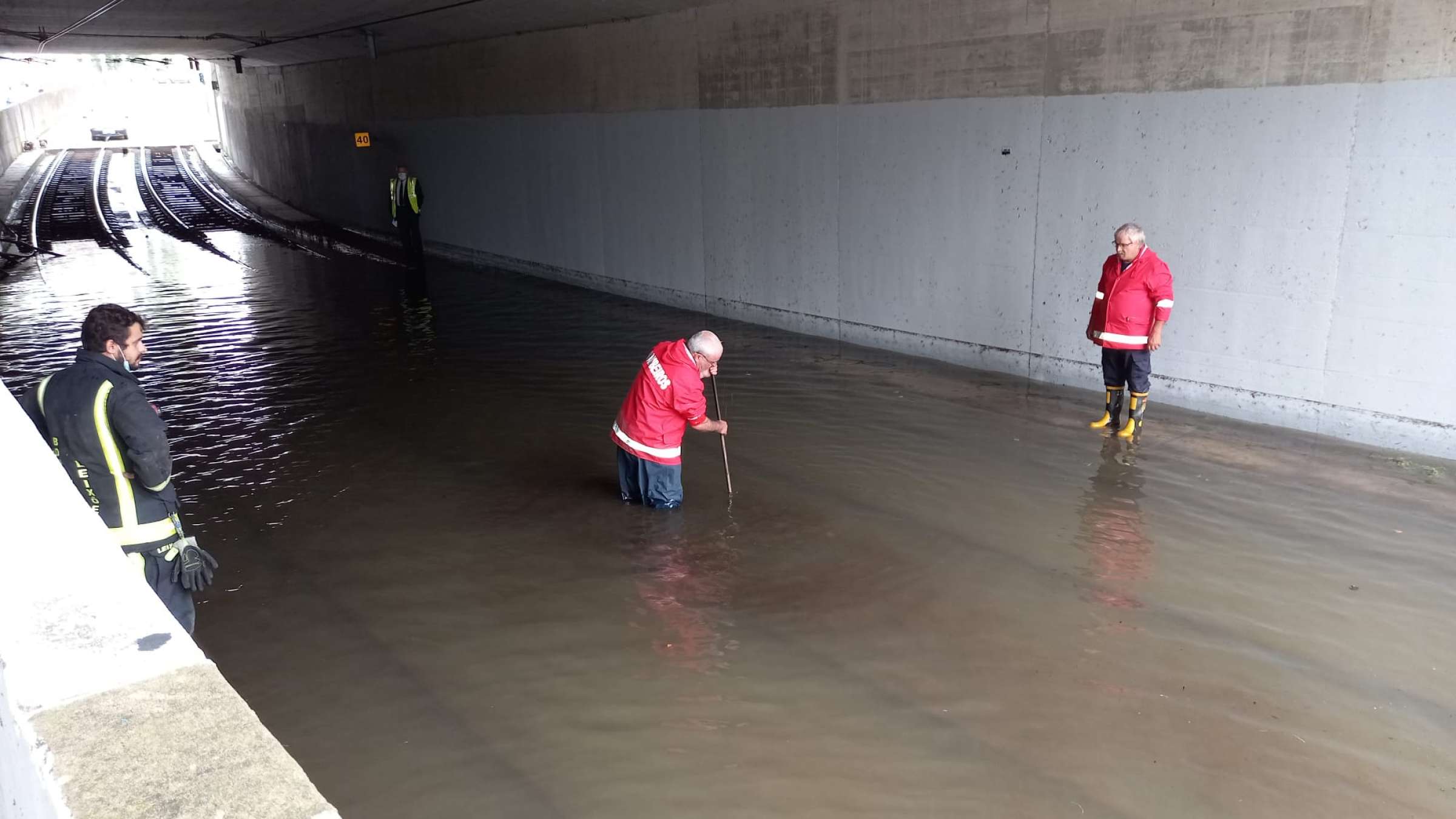 Matosinhos is prioritizing managing its flood risk which has had a significant impact on the city in recent years. Photo: Municipality of Matosinhos

The fifth feature in this Making Cities Resilient 2030 series, under the theme ‘From Risk to Resilience: Building a Local Climate of Success’, profiles Matosinhos, in Portugal

Matosinhos’ success in building an impressive record of early warning early action rests on one key principle: get close and stay close to your citizens. This so-called ‘proximity approach’ has seen the city develop and maintain a genuine and durable partnership with its residents that has put community engagement at the centre of disaster and climate risk planning and action.

The city leadership recognizes that citizens are on the frontline of understanding both the challenges and opportunities for strengthening their own resilience and that of the wider city. The municipality adopts a holistic approach under the overall umbrella of ‘building our resilience’. This spans both every-day issues such as beach safety as well as more global challenges such as adapting to climate change.

Matosinhos works closely with its citizens to strengthen resilience across various municipality activities and services. This is a hallmark of the city’s approach to protecting the wellbeing of the city and its residents. The strategy builds on a strong track record of community engagement, which strengthens the city’s ability to deal with a more hazardous future. This participatory approach prioritizes dialogue with more vulnerable populations, including children, young people, disabled people, and elderly. In terms of climate resilience, Matosinhos is scaling up its mitigation and adaptation efforts to address the threat from wildfires, drought, flash floods and sea level rise.

The city has introduced a 10-year ‘Zero Fires’ strategy to prevent forest fires with initial success. As a result, in 2021, the city experienced 24 small fires compared to 108 blazes (some of which were big) in 2015. This achievement is as a result of increasing the capacity of the fire brigade, raising awareness on fire risk, as well as regenerating depleted wild forest areas with indigenous vegetation. The reduction in disaster risk is important as the city’s forests – while relatively small – are integrated into urban areas, which means lives, livelihoods, and the city’s assets are very exposed to fire risk. Urban flash floods are also an increasing threat for Matosinhos, particularly in the event of sudden, concentrated downpours.

Since 2015 the city has experienced 880 extreme weather events, of which 324 resulted in floods. In addition, Matosinhos’ 16km coastline is at growing risk, this time from inundation because of increasingly frequent and intense maritime storms and rising sea levels. In an innovative approach that combines both beach safety and coastal protection, the lifeguard service applies a comprehensive risk management strategy. Since 2008, lifeguards have rescued more than 1,500 people who were in difficulty at sea and taught 9,000 schoolchildren and residents about beach safety. At the same time, they also monitor the impact of climate change on coastal areas. Their observations feed into a cartographic system with geo-referenced data that maps out projected future effects of rising temperatures and sea levels.

in addition to rescusing people from the sea, lifeguards also monitor the impact of climate change on coastal areas

Away from the coast, Matosinhos’ extensive community engagement has helped develop several innovative programmes. Small urban community gardens have been supported so that citizens can grow their own vegetables as well as extend the green spaces in the city. These gardens are divided into small plots and located in public spaces. 426 vegetable gardens have been planted. More than 960 citizens are on a waiting list for their own plot. The Municipal Police’s ‘Elderly Security’ initiative arranges visits and calls to protect their wellbeing and ensure access to basic health care, including vaccinations when required. Meanwhile, a Wellness Class for Children programme raises awareness on disaster and climate risk among tomorrow’s generation and prepare them to be empowered citizens and effective risk managers.

Matosinhos is the first Portuguese municipality to be acknowledged as a Making Cities Resilient 2030 (MCR2030) Resilience Hub. It is committed to sharing its disaster and climate resilience experience nationally, regionally, and globally. Within Portugal, Matosinhos is active as part of the country’s National Strategy for Preventive Civil Protection 2030. It is also engaged on the country’s National Platform, supporting the resilience cities working group since 2017. On the regional stage, Matosinhos hosted the European Forum for Disaster Risk Reduction. The Forum’s conclusions highlighted the importance of inclusive and coordinated disaster and climate risk governance at all levels as well as proactive knowledge networks such as MCR2030. These recommendations fed into the outcome of the Global Platform for Disaster Risk Reduction – the Bali Agenda for Resilience in May 2022 – which ensured that Europe’s experience and wisdom positively influenced global policymaking.

Internationally, the city focuses on partnership with Portuguese speaking countries in Asia, Latin America, and Africa. It is developing links with cities in Brazil as well as with Dili, the capital of Timor-Leste. This support to the Lusophone community will focus on developing and implementing awareness raising strategies to engage local populations as partners in disaster resilience. Matosinhos also aims to become a learning hub facilitating exchange between disaster resilience technicians.