Incheon keeps cool in heat of the moment 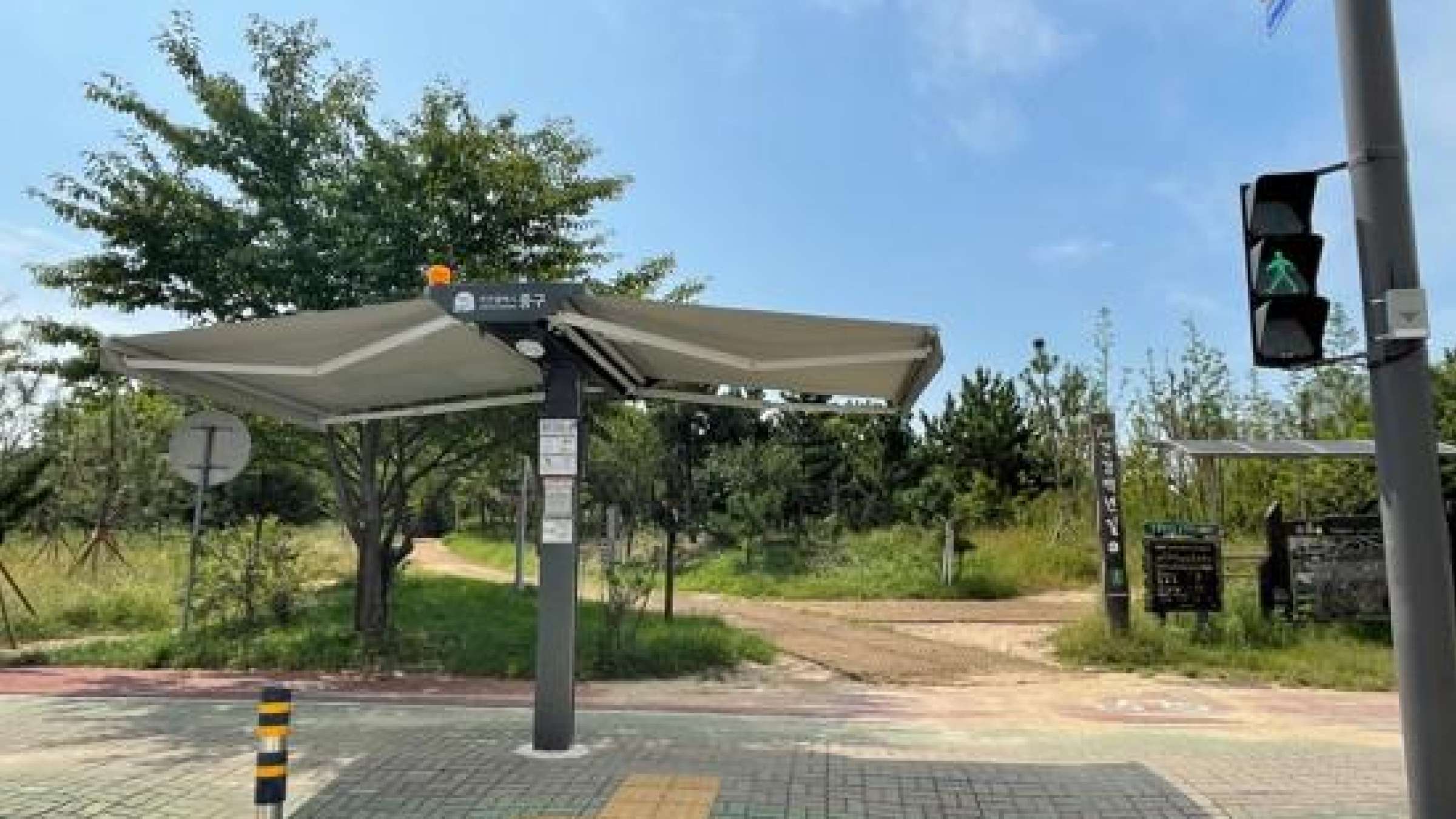 The fourth feature in this Making Cities Resilient 2030 series, under the theme ‘From Risk to Resilience: Building a Local Climate of Success’, profiles Incheon, in Korea

Incheon Metropolitan City is committed to protecting the lives and wellbeing of its more than 3 million citizens in the face of more frequent extreme temperatures. Each of Incheon’s key heatwave indicators are on the increase – highest temperatures recorded; number of heatwave warnings issued; and number of nights with temperatures of 25C or more – making the need for action clear. To deal this significant challenge, the Korean city has adopted 5-level heatwave warning system graded as follows: Attention required; Alert; Warning; Dangerous; and Extreme. The system is triggered when temperatures are predicted to exceed 33C on two or more consecutive days.

The city stepped up its efforts three years ago, enacting ordinance to expand measures – including budgetary support – to strengthen protection of its citizens. It followed a revision of Korea’s national Disaster Safety Act to include heatwave as a disaster for the first time. Incheon has set a goal of ‘Zero Heatwave Casualties and Damage’ and has developed a comprehensive four-pillar strategy towards this ambition. First, the city adopts a cross-sectoral approach involving 13 different departments to ensure a joint preparedness/ response system in coordination with the national level. For instance, during heatwaves, the city’s welfare policy department is responsible for support to homeless families and slum dwellers while the health promotion department focuses on those who are chronically sick and/or have restricted mobility.

Second, Incheon maintains a laser-like focus on protecting its most vulnerable citizens. The city has increased its heatwave management budget 20 per cent with the additional funding focused on greater protection of vulnerable populations such as elderly and low-income families. A team of almost 7,000 ‘Heatwave Helpers’ has been recruited to provide assistance to those most in need. These volunteers, from various backgrounds, are both the first point of contact and, where needed, first responders for citizens in need. They can provide advice, first aid, and, if needed, call for additional assistance.

Third, Incheon has dramatically expanded its infrastructure, facilities, and measures to mitigate the effects of heatwaves (as well as other climate-related hazards). More than 800 public facilities are now designated as heatwave shelters, which are again in use after being closed during the COVID-19 lockdown period. This includes 17 underground subway stations as well as gyms and exhibition halls. Natural and canopy shading has been extended at busy pedestrian crossing points and cooling ‘fog’ systems are in place at popular and exposed bus shelters. When the heat is extreme – and drought conditions are not prevalent – the city deploys 26 sprinkler mobile systems to cool road and pavement temperatures in built-up areas. The city’s 19,000 CCTV cameras support a well-coordinated and integrated response to real-time events during extreme heatwave periods.

The fourth pillar sees Incheon deploy a comprehensive heatwave risk reduction communications strategy. Before the summer season, the city distributes an easy-to-follow ‘Protect yourself from Heat Guide’ so that the population can take pre-emptive measures themselves. And once heatwaves occur, timely, targeted, and useful risk information is delivered to various communities around three key messages, the need for water, shade, and rest. These messages are conveyed using a variety of means: village bulletin boards, television, radio, and social media, such as Facebook and twitter. In addition, an integrated loudspeaker system can simultaneously broadcast messages across districts as well as within buildings. The strategy encourages people to call their parents and grandparents to make sure all is well. The city supplements this with individual ‘check-in’ phone calls to people it knows are particularly vulnerable, such as elderly living alone. Where appropriate, these calls are followed up with first aid advice and if required, direct medical check-ups.

Outdoor workers, such as farmers and builders, receive particular attention because of their exposure to heat and importance to the economy

Outdoor workers, such as farmers and builders, receive particular attention because of their exposure to heat as well as their importance to the economy. The Labour Office is part of this specific awareness raising campaign that encourages workers to take regular breaks and avoid exertion in the extreme heat of the afternoons. A targeted SMS system is also deployed for people who may be unfamiliar with some of the meanings of the warning system as well as multi-cultural families where Korean language proficiency may be an issue.

Longer term, Incheon continues to revise its urban planning to create more green spaces and increase the level of shade on streets. The push to develop more parks includes a goal to plant 30 million trees to alleviate the city’s heat island effect. The city council is intent on developing an even more effective management system. The negative impacts of extreme heat – such as number of health issues recorded as well as the impact on livestock and agriculture – are recorded as part of a process to assess the effectiveness of measures. Incheon is also stepping up its analysis of big data to steer resources to the most vulnerable and exposed parts of the city, for instance, where surface temperatures are highest; shade lowest and concentration of vulnerable families highest.