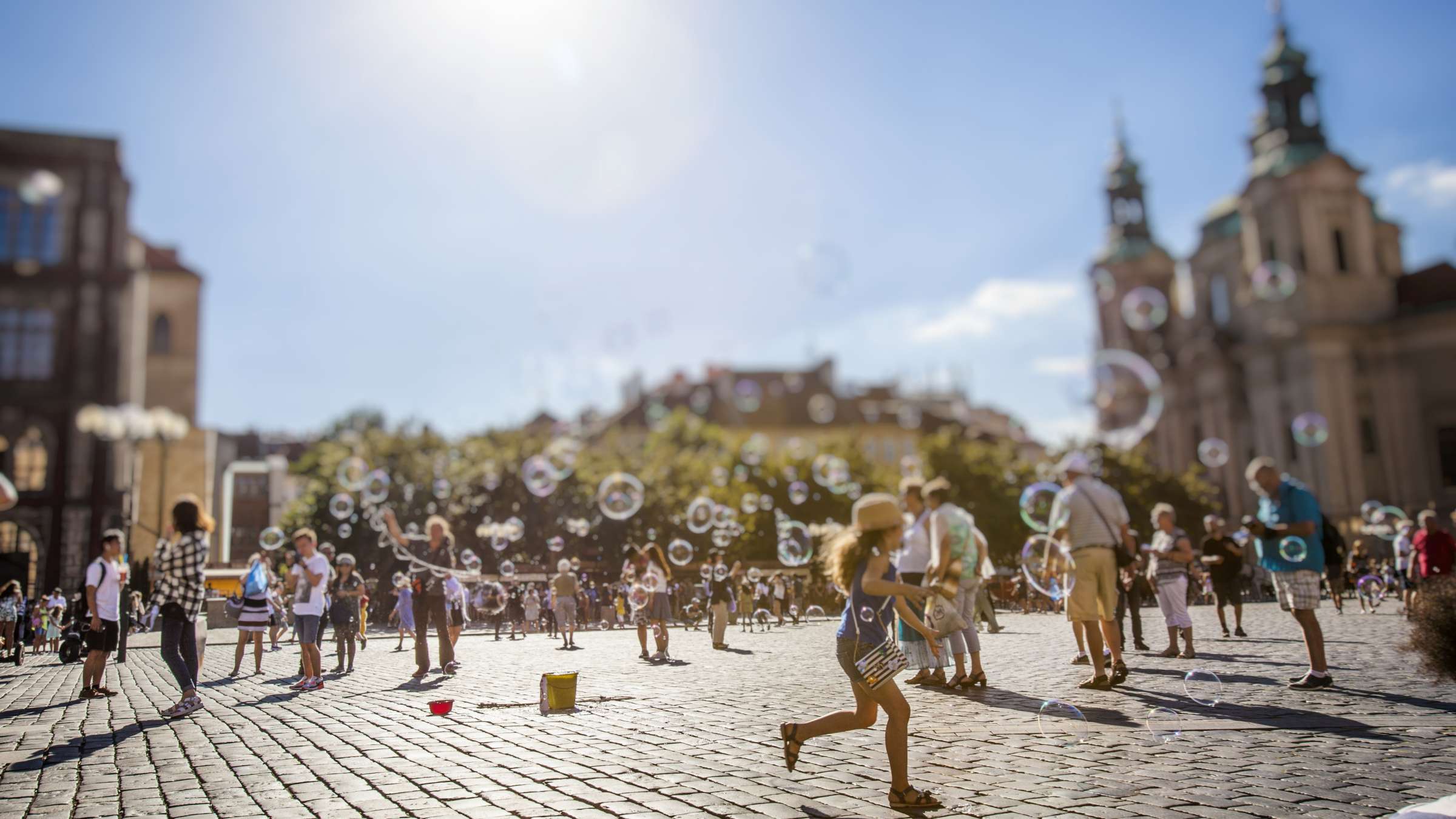 November 18, 2021, BRUSSELS – Barcelona, Greater Manchester, Helsingborg and Milan have been unveiled as the first four European cities recognised as “Resilience Hubs” for their policy and advocacy work in addressing growing climate and disaster risks.

The cities were chosen by the Making Cities Resilient 2030 initiative and will serve three-year terms as Resilience Hubs, working to enhance city-to-city collaboration and inspire other communities to become more resilient to disasters.

“As disaster and climate risk grows, prevention on a global and local level will be critical. These Resilience Hubs exemplify the potential of cities to lead the way in disaster risk reduction and help build a more resilient world,” said Mami Mizutori, Special Representative of the Secretary-General for Disaster Risk Reduction and Head of UNDRR.

The Resilience Hubs are part of the Making Cities Resilient 2030 (MCR2030) initiative, which launched in January this year. Each city has developed local solutions to improve their ability to withstand and recover from various disasters and support shared learning.

The Resilience Hub are cities that have already demonstrated leadership in their inclusion of risk and resilience in municipal policies and approaches. Greater Manchester has revamped its resilience strategy this year, with particular attention to local flooding risks. Through the Moors for the Future partnership, for instance, the city aims to prevent flooding by addressing it at source in the upper catchment rather than mitigating its impact in the urban centre. Mayor of Greater Manchester, Andy Burnham, said: “Greater Manchester is a place that always works in partnership and always wants to forge strong bonds with our fellow cities across the world. We know that the world is changing - including the impact of climate change, we know that we can’t just stand still, and we have to work hard to boost our resilience.

“We have established a cross-sector partnership here in our city-region - the Greater Manchester Resilience Forum. We have appointed a Chief Resilience Officer and we’ve also brought forward our own Greater Manchester Resilience Strategy. We are doing lots of good things, and want to share our experiences, but we are sure that we can also learn from other cities around the world as we face these big challenges together.” All the cities are tackling diverse municipal issues as well. The city of Milan is utilising green infrastructure to fight growing rain and temperature risks as well as developing innovative financing mechanisms to deliver a green economic recovery post-COVID. “In a world that constantly changes, resilience is the only possibility for a city to continue developing in a fair, inclusive, and sustainable way,” said Milan mayor Giuseppe Sala.

Another key aspect of the Resilience Hubs initiative is collaboration. Each of the cities is taking their learnings and encouraging other cities to follow suit. Barcelona has established itself as a centre for global cooperation on resilience serving as a mentor for policymakers in Tunis, Bogotá, and Gaza City.

Within the framework of the city-to-city cooperation program and the collaboration agreement with the UN-Habitat City Resilience Global Programme, Barcelona is currently working to offer technical support to the

cities for the development of their resilience profiles. Barcelona trusts that this collaboration will allow them to advance in knowledge and self-assessment of their vulnerabilities, as well to have a set of recommendations for resilience actions that can help orient municipal policies for risk reduction, and that this experience can be replicated in other cities.

“Barcelona is already acknowledged as an international leader on resilience building and, as such, we aim to continue fostering city-to-city collaborations and to become one of the first cities to receive the recognition as a MCR2030 Resilience Hub,” said Barcelona Mayor Ada Colau, underlining the central role of knowledge sharing to their resilience strategy. 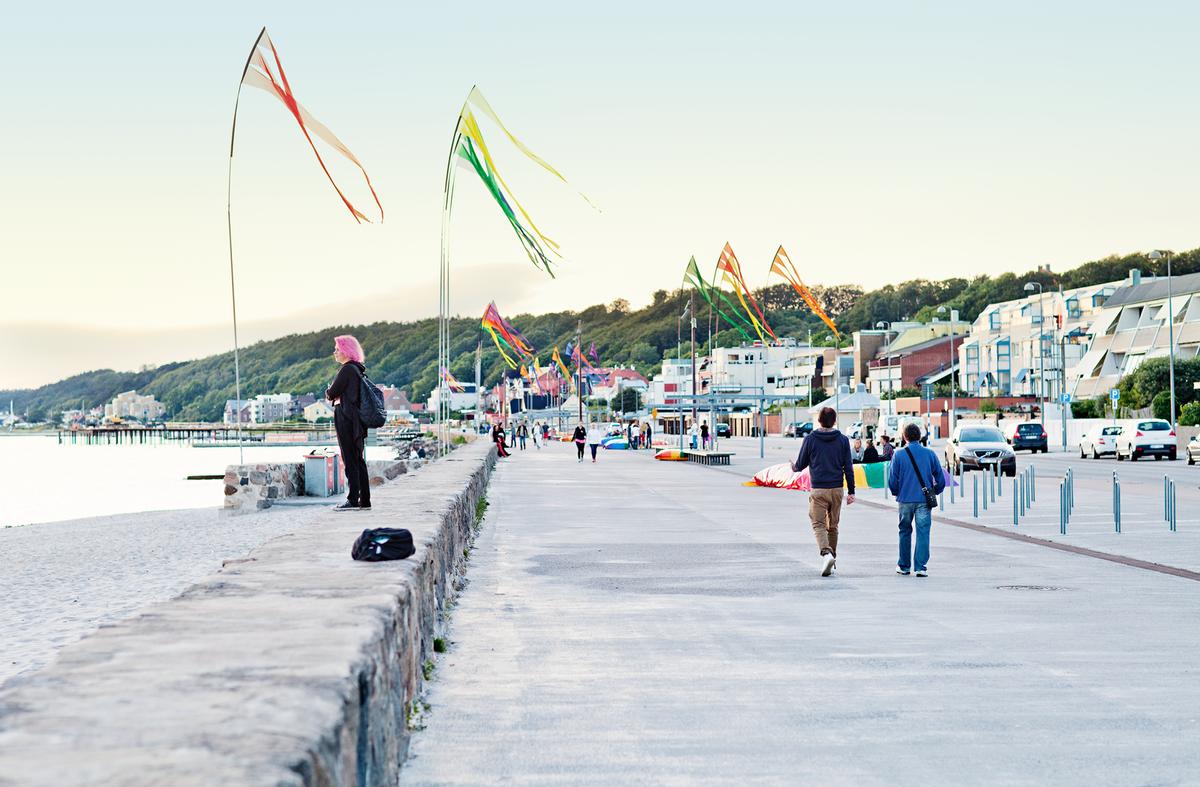 Helsingborg is investing in a major innovation and welfare initiative to be displayed during next year at the H22 City Expo, a 35-day international event to showcase, test, and co-create solutions that shape the smart and sustainable city of the future. Mayor Peter Danielsson: “We invite everyone to come and co-create smarter and more resilient cities together with us.”

The announcement comes ahead of the European Forum for Disaster Risk Reduction, taking place in Matosinhos, Portugal from November 24-26.