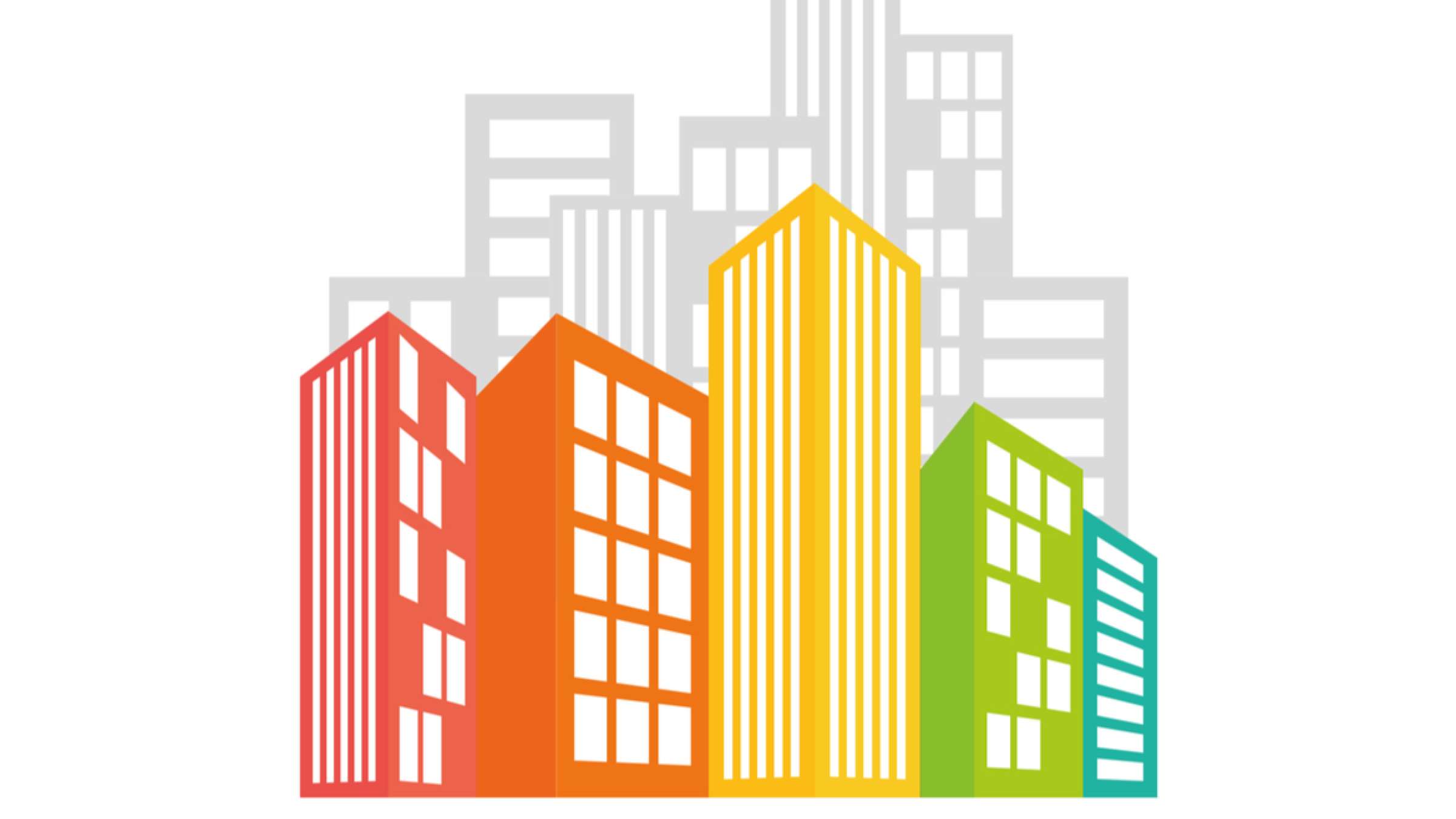 Matosinhos in Portugal and the Province of Potenza in Italy were recognised for pioneering strategies to reduce the impact of disasters including fires and earthquakes.

May 23, 2022, Bali, INDONESIA – Two new Resilience Hubs in Europe have been named during the UN’s flagship event on disaster risk reduction.

Matosinhos in Portugal and the Province of Potenza in Italy are the latest to be recognised by Making Cities Resilient 2030 (MCR2030), an initiative coordinated by 11 core partners. The announcement was made during the Global Platform for Disaster Risk Reduction, convened by the UN Office for Disaster Risk Reduction (UNDRR), and hosted by the Government of Indonesia.

“Leaders around the world must rethink the way they prevent and manage disasters and recognise that disaster risk reduction is an investment, not a cost.”

Matosinhos, which hosted the European Forum for Disaster Risk Reduction (EFDRR) in November, is the first city in Portugal to become a Hub and has introduced a number of initiatives to minimise the severity of disasters, including a 10-year “Zero Fires” strategy to prevent forest fires. Last year, the city experienced 24 fires compared to 108 in 2015.

The city also carried out more than 3,000 community awareness campaigns between 2009 and 2019, and last year created the Matosinhos Safety Home, where the public can learn about the risks of everyday life through simulations. The Municipality is committed to sharing its experience with the broader MCR2030 network, and is in the early stages of collaborating with cities in Brazil as well as Dili, East Timor.

Meanwhile, the Province of Potenza, which covers 100 municipalities, has established a permanent network for regional coordination around disaster risk reduction, investing in structural infrastructure as well as public awareness and communication campaigns.

Since 2013, the province has included disaster resilience in its regional sustainable socio-economic development strategies, turning it into a real structural territorial action to be implemented by influencing and orienting urban planning.

The province has become a national role model for its Provincial Civil Protection System, which includes a seismic monitoring network that has been integrated into the Italian Strong Motion Network (RAN) since 2014. The region was among those affected by the 6.6-magnitude Irpinia earthquake, which impacted 15,000 people in the south of Italy in 1980. The Province of Potenza has pledged to share its experience with the broader MCR2030 network by peering with local governments, cities and communities that intend to undertake similar resilience journeys.

“The Province of Potenza has been guided in its resilience journey by the principles of comprehensiveness, inclusiveness and integration of territorial safety, together with the UN’s Sustainable Development Goals,” said Rocco Guarino, President of the Province of Potenza.

“I am honoured that our know-how and experience could benefit the worldwide community.”